Celebrate The Who’s 50th Anniversary and experience the greatest rock opera ever written.

The Who’s Tommy debuted on Broadway in 1993, The New York Times exclaimed, “…at long last the authentic rock musical that has eluded Broadway for two generations…an Entertainment Juggernaut.”  Twenty-one years later, no other musical has come close to replicating the sheer power, electricity and impact of this rock opera.

Tommy is the story of a little boy who witnesses his father murder his mother’s lover upon his surprise return home after being released from a WWII prisoner of war camp.  The trauma sends Tommy into a nearly catatonic state, becoming deaf, dumb and blind.  Eventually, his only form of communication becomes pinball, and his wizardry with the flippers propels him into the national spotlight.  A tale of hope, healing and human spirit, we follow this child’s journey from darkness to triumph. Based on The Who’s 1969 album, this one-of-a-kind production is filled with soaring anthems and bursting ballads, mind-exploding images and pulsating dance numbers.  Be a part of the greatest rock opera ever written.  And bring the kids…maybe they’ll get interested in your vinyl collection.

The Paramount Theatre is pleased to announce a special signed performance of The Who’s Tommy on Thursday, February 12 at 7 p.m. There will be two certified sign interpreters translating all dialogue and lyrics into American Sign Language.

Upgrade your night out with the Premium Guest Experience. Enjoy open bar, hors d’oeuvres and desserts before the show and during intermission in an exclusive private area. CLICK HERE to learn more.

The Paramount Theatre is a charitable, non-profit organization. CLICK HERE to show your support. 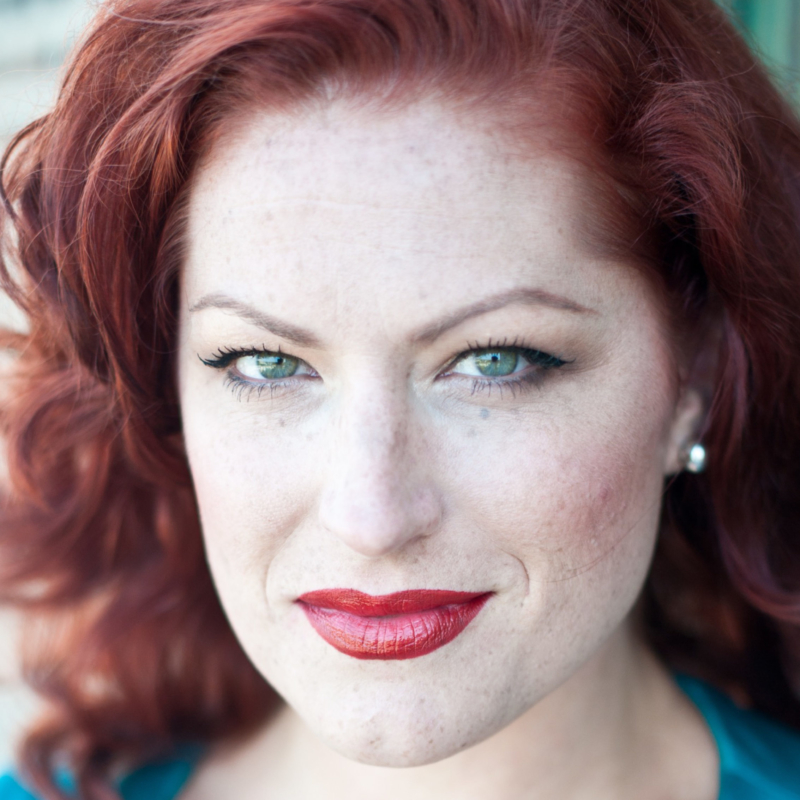 previously in The Who’s Tommy and Rent 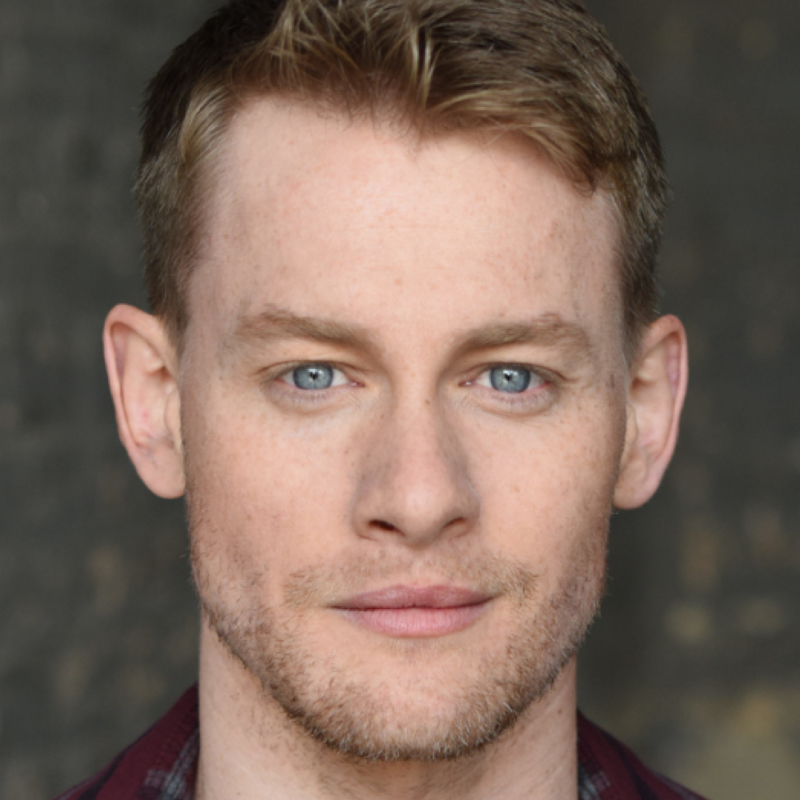 previously in The Who’s Tommy, Cats, A Chorus Line, My Fair Lady, Joseph and the Amazing Technicolor Dreamcoat, Annie and West Side Story Previously in Disney’s The Little Mermaid, A Christmas Story, Tommy, Hair, and In the Heights “Truly spectacular… You wish Townshend could have been there.”
3.5 Stars