With a legendary career spanning nearly five decades, KANSAS has firmly established itself as one of America’s iconic classic rock bands. 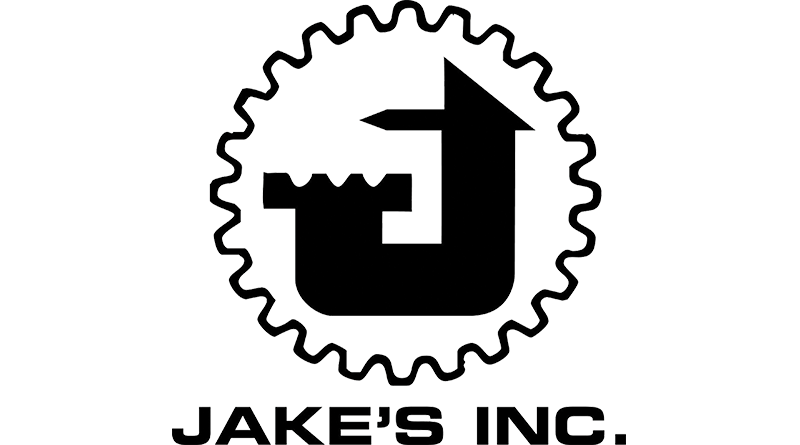 With a legendary career spanning nearly five decades, KANSAS has firmly established itself as one of America’s iconic classic rock bands. This “garage band” from Topeka released their debut album in 1974 after being discovered by Wally Gold, who worked for Don Kirshner, and have gone on to sell more than 30 million albums worldwide.

Composing a catalogue that includes sixteen studio albums and five live albums, KANSAS has produced eight gold albums, three sextuple-Platinum albums (Leftoverture, Point of Know Return, Best of KANSAS), one platinum live album (Two for the Show), one quadruple-Platinum single ‘Carry On Wayward Son,’ and another triple-Platinum single ‘Dust in the Wind.’ KANSAS appeared on the Billboard charts for over 200 weeks throughout the ‘70’s and ‘80’s and played to sold-out arenas and stadiums throughout North America, Europe and Japan. ‘Carry On Wayward Son’ continues to be one of the top five most played songs on classic rock radio, and ‘Dust In the Wind’ has been played on the radio more than three million times!

In the year 1970, four young musicians from the South Bay of Los Angeles, came together to create a new invigorating style of music. Exploring the possibilities of progressive classical and world influences, yet rooted with the soul of the blues and R&B, Joseph Puerta, Christopher North, David Pack, and Burleigh Drummond created a new sound that was defined and recognized as, “Ambrosia.”

Originally labeled as America’s answer to the progressive invasion of such English acts as “Yes” and “King Crimson”, the group quickly proved it was all that and much more as its albums painted aural landscapes covering the gamut of musical styles and attracting the collaboration of such cultural icons as, Leonard Bernstein, Kurt Vonnegut Jr. and Alan Parsons. In its brief recording history, Ambrosia garnered 5 Grammy Nominations, 5 Hit Singles, Heavy FM Airplay, and the admiration and respect of the musical community. All this was in addition to Sold Out concerts around the world.